She is the founder of Ladie K’s Kitchen & Family Catering Service, her business for 15 years.

“Everything is homemade, everything is from scratch,” Armstead said. “I love to cook, period. Everything I love about cooking, you know. Serving people and letting people taste different things.

She’s put together a special menu for this weekend as she hosts an event at the Black College Football Hall of Fame Classic. The members of the Grambling State University group are the lucky ones to sample this menu.

“We have it all: ribs, yams, fish, chicken, burgers, hot dogs, macaroni and cheese, greens, two types of greens, pork and turkey. So those who don’t eat pork, we’ve got the turkey greens for you, ”Armstead said.

But don’t worry, she’s also a vendor on Saturday, September 4, preparing food for locals and visitors who stop at Centennial Plaza from 11 a.m.

“Come ready to eat. Prepare for an empty stomach on Saturday, ”Armstead said.

She is excited about the opportunity to feed thousands of people, which can potentially grow her business.

“We’re here to make money,” Armstead said. “So that will help us make money, you know, with things going down during the pandemic, so it helps to recover some of the things that we lost. So it starts to reopen the doors where we can start again. to cook. “

She is one of 39 vendors and one of three area food services chosen to work on the classic through the Stark County Minority Business Association.

Ladie K’s is a member of the SCMBA.

Leonard Stevens is the CEO of the Stark County Minority Business Association, a non-profit organization dedicated to improving partnerships between members of minority businesses and majority-owned businesses to create greater economic impact.

He said this weekend is expected to attract more than 14,000 people.

“It’s going to really boost the economy here in County Stark over this three-day weekend,” Stevens said. “And we’re so excited about it.” 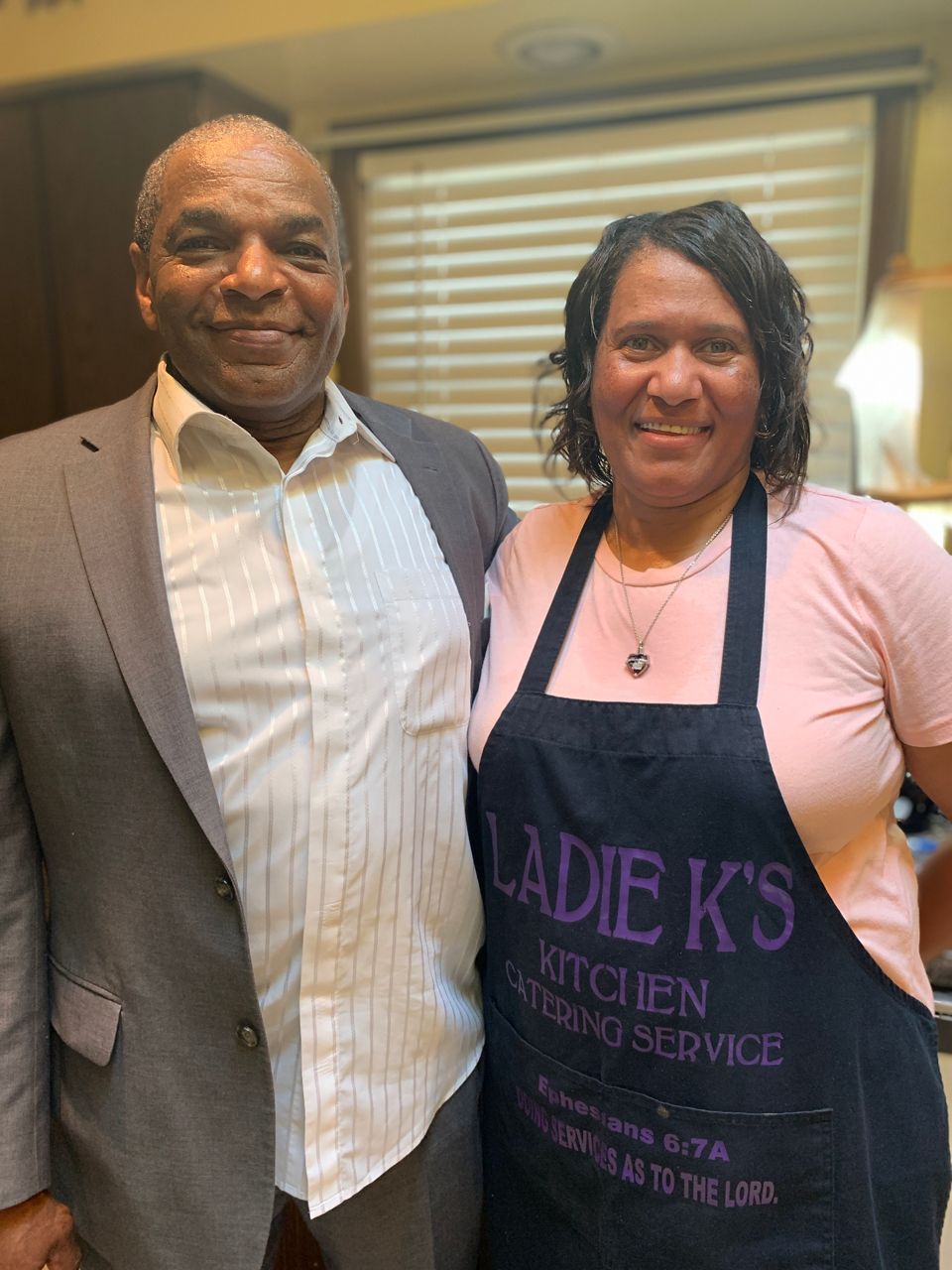 Although the events are hosted by the Black College Pro Football Hall of Fame, it’s a weekend for the whole community and helps to highlight and support minority-owned businesses.

A reception will be organized at which 300 companies are expected and will network.

The SCMBA started in 2008 and was run entirely by volunteers.

They have since become a fully paid staff and since 2019 have been working for free for the Canton Regional Chamber of Commerce due to a healthy relationship with superiors who are focused on improving diversity and inclusion. In the region.

SCMBA assists over 250 minority owned businesses, which is a testament to the service they provide.

“They will be able to network and exchange cards,” Stevens said.

“It gives them the opportunity to grow their business because, at the end of the day, that’s what we’re working on with them. That’s why we offer them the mentorship we do for them and access to capital because we want them to be able to scale and take their business to the next level. It allows them to hire more people, which means they pay more taxes and it helps the whole economy if we can help them keep getting contracts, not just for this weekend but all of the time. the year. “

On Saturday, September 4, the Classic Fun Fest will begin at 11 a.m. at Centennial Plaza in Canton. This event is free and open to the public.

Vendors will be there to sell food, clothing, and art.

There will also be non-stop entertainment including music, karaoke, line dancing, games, prizes and a talent show.

Starting at 11 a.m., there is a classic pre-game night on the Professional Football Hall of Fame campus. This event is free and open to the public, and includes a marching band preview when college marching bands enter the stadium.

“We have a lot of exciting things going on. And we just think it’s going to be a good weekend, ”Stevens said.

For more information on the weekend, visit the Pro Football Hall of Fame website.