When we subscribe a credit many legal information must appear, including the Global Effective Rate (TEG). This is the interest rate set by the credit institution or the bank including both the nominal rate and all charges and fees directly or indirectly charged to it: such as the application fees and commission fees., compulsory insurance, subscription of shares (…).

It is therefore essential to know its value in order to correctly evaluate the value of our credit and to be able to compare the various offers that are presented to us.
Nevertheless it has been shown that 80% of the contracts would indicate an erroneous TEG and thus include a credit error.

1. How do I know if the TEG indicated in my contract is correct? 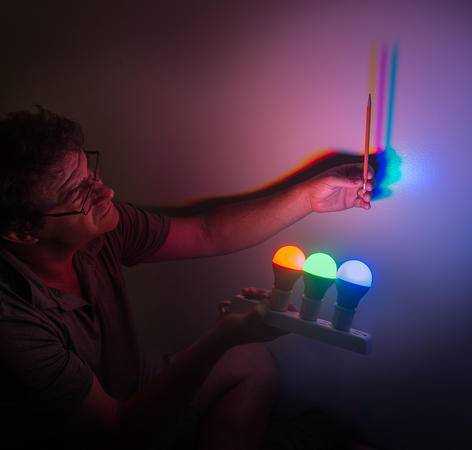 In addition, according to article R.313 – 1 of the Consumer Code, the TEG we must verify that the initial TEG corresponds with an accuracy to the nearest tenth to the TEG we have calculated. In our calculation, if the last decimal place is rounded then this round must follow a rule: if the previous one is greater than or equal to 5 then the decimal place must be rounded up. The error of 0.01% close to the TEG value entered in our loan agreement would therefore constitute a credit error.

2. What happens if the TEG is wrong? 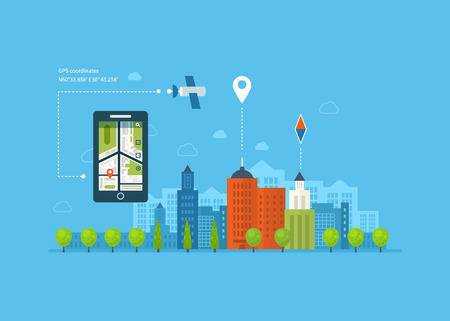 An erroneous TEG or higher than the rate of wear generally leads to a renegotiation of the mortgage, in order to suppress the credit error.

This renegotiation can not nevertheless be done at any time, if the credit error is in a contract established in a professional capacity then we have 5 years to act against the lender from the day we signed the loan agreement. If the contract was established in a particular contract then the time to act is 5 years from the disclosure of the credit error by an approved expert only if the contract began less than 20 years ago.
If these conditions are met then the previously applied interest rate becomes nil and is replaced by the legal interest rate in force on and after the date of the contestation.

3. Is it a good idea to raise the credit error present in the loan agreement?

On the one hand the individual can be reassured because only the interest rate can be brought to vary and in no case the value of its capital. Nevertheless if you have future plans with this bank the risk may be more important because by questioning the TEG indicated on the contract, the bank may be less conciliatory in the future.
This renegotiation may result either in a more complex discussion with the bank that may threaten you with expensive court proceedings or if it admits that a credit error on the TEG is present in the contract and that it will therefore be condemned as a result of the legal proceedings, it will simply have to agree to replace the rate previously applied by the legal rate.